“…a stunning synthesis of history and art…a grim form of dance-theater, reminiscent of Edward Hopper’s lonely paintings and full of allusions.”

“The movement suggested huge reserves of mood and attitude. Karp’s own fine solo, the climatic high point, was an anguished cry without words. One gets the feeling that Karp and her dancers are on a journey that tugs at motion and memory in vivid expressionistic terms.”

“Kristallnacht is an eloquent outcry against the Holocaust…It transcends time and geography.”
Paul Hertelendy, The San Jose Mercury News, Nov. 3, 1995

From the Artist…
Several years ago, in Berlin, composer Alvin Curran played a recent commission, Crystal Psalms, for me. I was moved deeply by the piece, and hoped that at some point I would work with the score. In 1993, while in residence at the Djerassi Resident Artists Program, the dance company and I began developing material that resulted in the evening-length work, Kristallnacht. Photographic portraits by two prominent photographers of the time, August Sander and Roman Vishniac, were the choreographic point of departure for this work. I believe the power of the piece rests in the universal themes of waiting and expectation, isolation, hope, and survival; the work echoes the paradox of inhumanity and humanity existing side by side. From the audience’s perspective, the stage becomes a boulevard of events, actions, moments; an intimate spectacle.

Kristallnacht was originally created specifically for Theater Artaud in San Francisco in 1993. We turned the audience’s traditional point of view 90 degrees, utilizing the two-story side wall of windows as our backdrop and the 60 foot width of the space became the foundation of the set design. The work was composed of 25 sections, and can be designed as a site-specific work for new venues as well as presented on a proscenium stage.

Kristallnacht was a meticulously organized simultaneous action by Hitler and his SS against the Jews in cities throughout Germany during the night of November 9, 1938. 30,000 Jewish men were taken from their homes and sent to concentration camps. 267 synagogues were destroyed by fire and over 7,000 Jewish-owned shops and businesses were destroyed in one night, Kristallnacht, the Night of Shattered Glass. 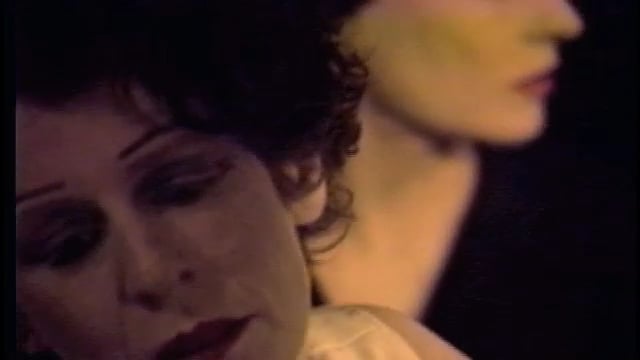 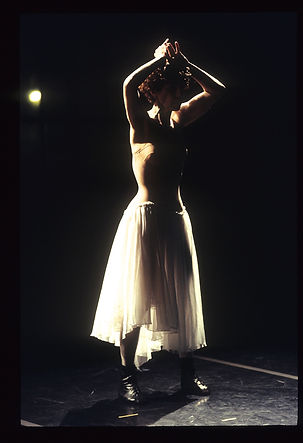 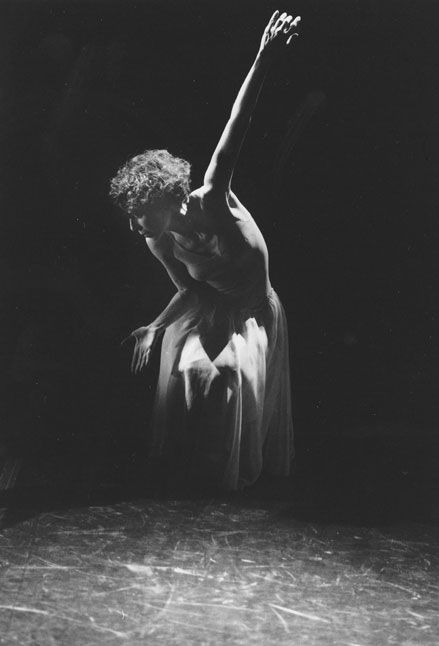 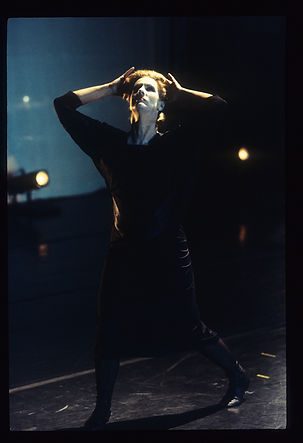 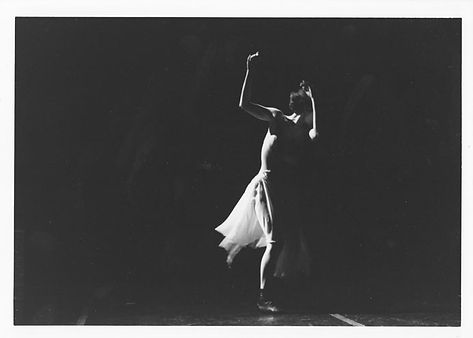 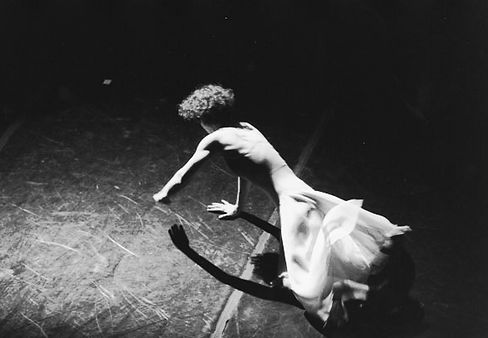 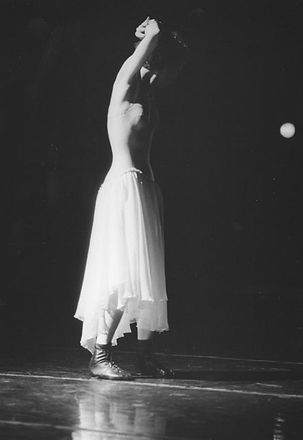 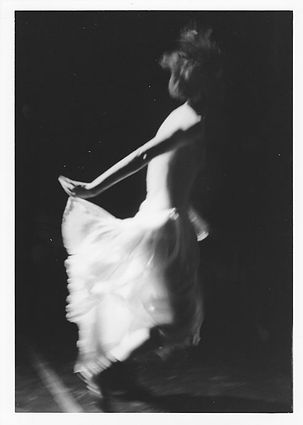 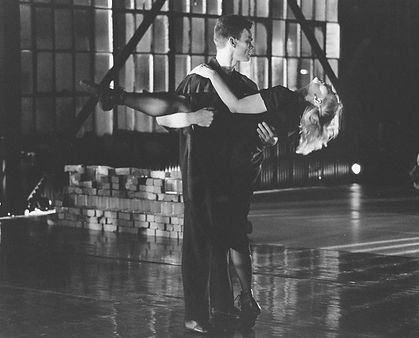